Jason Inasi is a serial entrepreneur with over 25 years in digital marketing and brand building. Jason is the founder and president of The Factory Interactive, and has spent over two decades as a leader in technology space.

As an early pioneer of digital media, Jason was instrumental in developing some of the first award winning digital solutions for the likes of Bombardier Corporation, BellSouth, General Mills, and many of the world’s most recognizable brands.

Jason has won numerous national and international design awards and honored for running one the Top 100 Minority Owned Businesses in South Florida. He is a published author whose book on social media “Securing the Clicks” was published by McGraw Hill and is an active speaker on technology and digital disruption.

When not working on his next project, Jason can usually be found distance running, paddle boarding or practicing guitar. 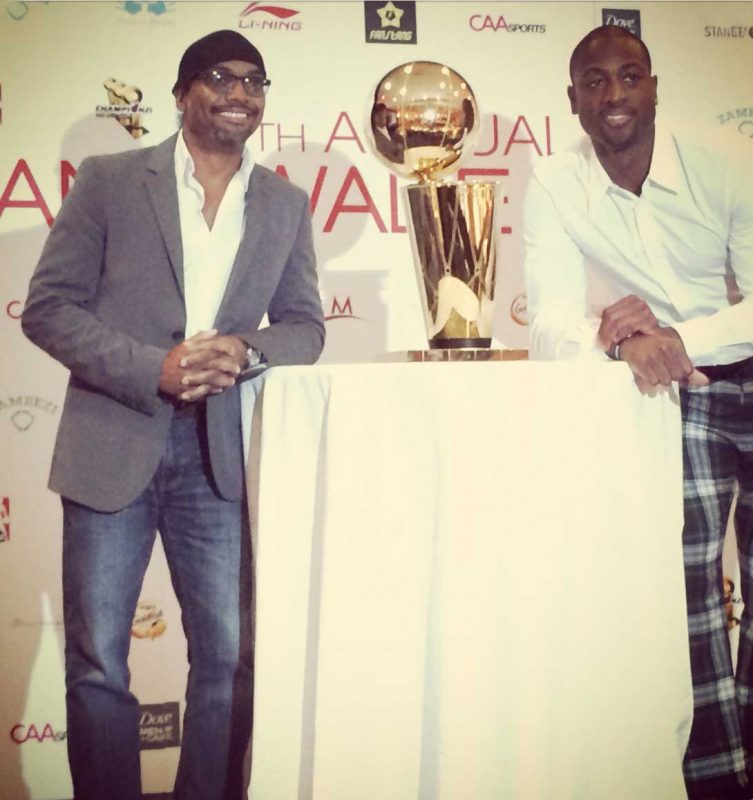